The court had reserved its order after hearing the arguments last week.

Congress MP Karti Chidambaram’s request for anticipatory bail was rejected by a CBI court on Friday in a money laundering case linked to the alleged visa scam.

The court had reserved its order after hearing the arguments last week.

The Enforcement Directorate (ED) had recently registered the money laundering case against Karti Chidamabaram and others in the alleged scam involving visas issued to 263 Chinese nationals in 2011 when his father P Chidambaram was the Union Home Minister.

The central agency has filed its case under the anti-money-laundering law based on a recent First Information Report by the CBI in the same case.

The lawyers for Karti Chidambaram had argued that there is no material against him.

Senior advocate Kapil Sibal argued that the alleged transaction is from 2011, and they registered the case after so many years.

He said the agencies had the emails about the case but did not investigate it for years. Given that the value of the alleged transaction is Rs 50 lakh, Mr Chidambaram should be granted bail.

Appearing for the ED, Additional Solicitor General SV Raju had said that the bail application is premature as there was no material.

“We will investigate the case. Still, they have apprehension of arrest, why do they have so,” he said.

The CBI had alleged that Karti Chidambaram received kickbacks worth Rs 50 lakh to illegally facilitate visas for the Chinese nationals’ to complete a power project in Punjab.

He “misused his influence” in the Home Ministry in 2011 and “conspired” to devise a “back-door way to defeat the purpose of the ceiling” on work permits imposed by the Ministry, the CBI has alleged.

Besides Karti Chidambaram, four others have been named by the CBI, including his accountant S Bhaskararaman who was arrested on May 17 by the CBI. 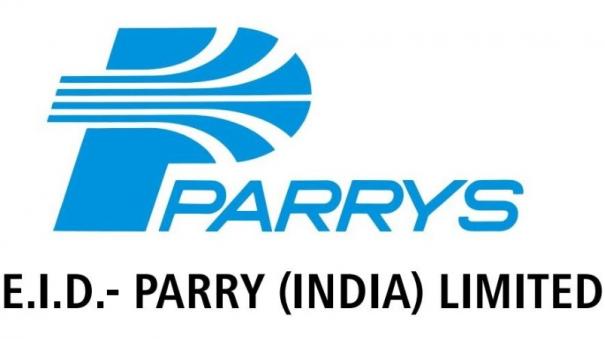 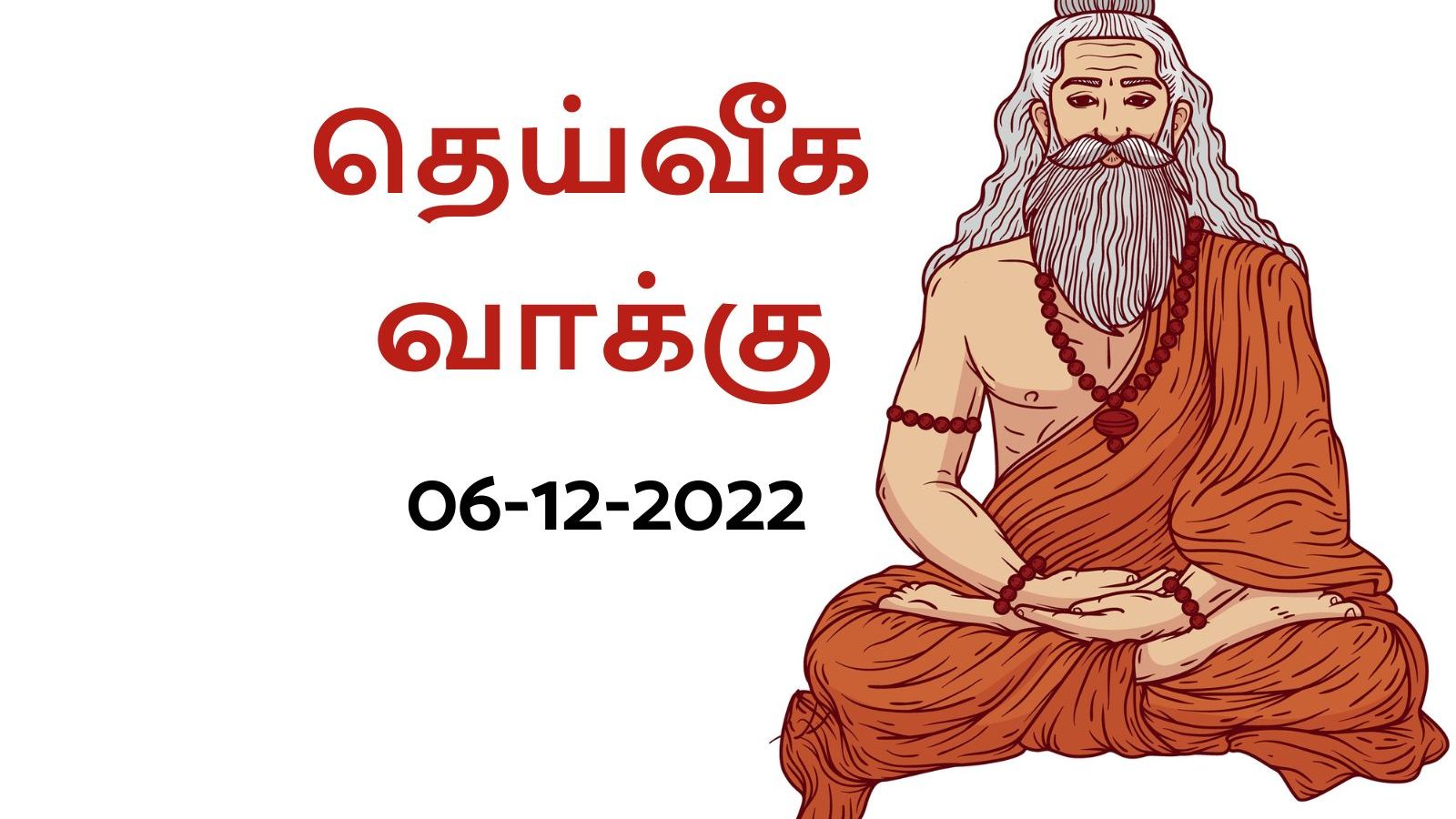